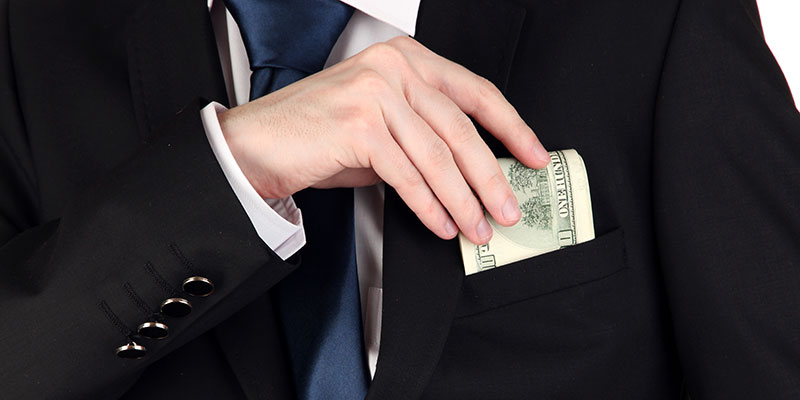 If you live in California, the tax man who comes pounding unexpectedly on your door to collect overdue state taxes might not be a tax man at all.  The California Franchise Tax Board (FTB) hires private collecting agencies (PCAs) to do some of their dirty work for them.  FTB says they keep a close eye on their PCAs to ensure they are treating taxpayers fairly and safeguarding their private information.

The IRS has tried this in the past too with limited success.  My own personal experience with the PCAs hired by the IRS was that they were given so very little authority to actually resolve cases that it seemed a waste of time and resources.  The IRS initiated PCA contracts in 2006, but discontinued the program in early 2009 due to pressure from advocacy groups who said the collection practices were often abusive.  Also, the PCAs weren’t as effective as expected, meaning they didn’t collect as much revenue as their public counterparts.