. . . tax news and tips from the trenches
> Blog > IRS News & Information TaxPayers Need To Know > Congrats! You're a Partner with the IRS 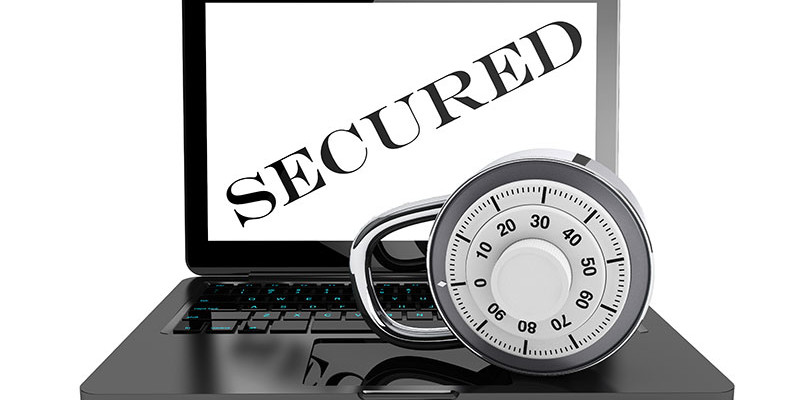 On March 19, 2015 IRS Commissioner, John Koskinen, brought together representatives from the IRS, the states, and the private sector tax industry in what he called the Security Summit Group to discuss ways to combat identity theft and, specifically, identity theft that results in tax fraud. Private sector representatives included the likes of CEOs of leading tax prep firms, software developers, and payroll processors. For the first two months, the SSG met “continuously” to collaborate and brainstorm. One of the ideas that has come out of these meetings is that there is no silver bullet for putting an end to identity theft and that we need to adopt a “multi-layered and coordinated approach.” Another big idea, announced by Koskinen in a statement yesterday, is that there is a key Security Summit partner that, until now, has been left out of the equation: YOU.

We’ve made a great deal of progress for the upcoming tax season, and it shows just how much we can accomplish working together. But to keep making progress, there is another partner we need to bring on board, and that’s the taxpaying public. In fact, that’s why we’re announcing this new effort, called “Taxes-Security-Together.” We all have a part to play in fighting identity theft.

Koskinen says that now is the best time to begin this new initiative. I’m paraphrasing here, but he basically says that there will be a bunch of new electronic devices bought over the next couple months (ok, Christmas time, I follow), and people will be doing their taxes and making other transactions on these devices (um, people do their taxes on phones? really?) and a significant number of these potential ID theft portals will fall into the hands of people who don’t know how to use them, and it behooves us to help them to use them safely. This seems like a really tenuous “slippery slope” kind of thought process here, but ok. Now I’m interested to know if identity theft typically spikes in December or something.

But, needless to say, it feels pretty awesome to be a member of the Security Summit Group. I’m waiting eagerly by the mailbox for my badge and lanyard. As a member in good standing of the SSG, I would like to commend the Commissioner on his Taxes-Security-Together initiative. It sounds like fun. However, I also would like him to tell me how he plans on getting these messages out to those who really need to hear them. I will prepare now for what promises to be a barrage of public service announcements via YouTube, Facebook, and wherever else the IRS has a presence. But if you’re not connected with the IRS online somehow, either by “liking” or “following” or subscribing to their emails, just how are you going to catch wind of these tips and announcements? And between a tax professional and the general public, who do you think would benefit most from hearing them? There is no one silver bullet, but at least some bullets should hit some targets for this initiative to be successful.