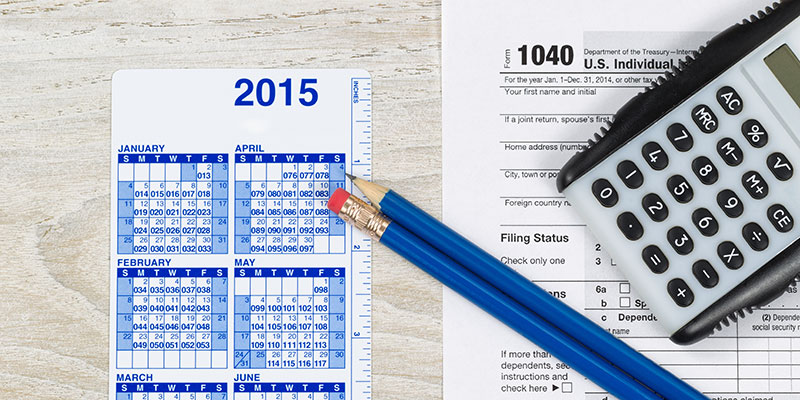 The IRS officially kicked off tax season this year on January 19th, one day after the Martin Luther King holiday. This marked the first day that the IRS would accept, and begin processing, 2015 federal income tax returns. The IRS said in an official statement that they had received several hundred thousand tax returns up through mid-day and that the 2016 tax season was off to a smooth start.

I don’t know how efficiently they will be processing returns this year (they say that most returns will be processed in 21 days or less), but I can personally vouch for the smoothness of the phone lines, at least on the first day of tax season. I made a few calls on the 19th, and got through surprisingly quickly on the Practitioner Priority Line (PPL), with a similar result when calling the Automated Collections System (ACS) for some of my collections cases. January has often been a terrible time to call the IRS (especially the first half of the month) because people have been away from their offices for the holidays and when they come back it seems like everybody wants to catch up on work at the same time. It is especially bad the day after a federal holiday, so I was surprised how prepared the IRS was on day one of tax season right after MLK.

The IRS expects more than 150 million individual tax returns this year. It may go without saying, but that figure does not include business returns, and it does not include any prior-year tax returns or amended returns that the IRS receives this tax season. The IRS also anticipates that around 80 percent of all returns will be filed electronically. It is always astounding to me that this figure is not up around 99 percent yet. I just can’t imagine filing a paper tax return and don’t understand why people still do it. I suppose the hold-outs are those who like the idea of saving a few bucks (when you paper file, all you pay is the cost of postage) and those who basically want to stick it to the man. This quote I found says it all:

So the IRS received hundreds of thousands of returns within the first few hours of tax season, day one. I guess that means a couple hundred thousand more will be arriving tomorrow or Friday in the post. Queue the letter openers.