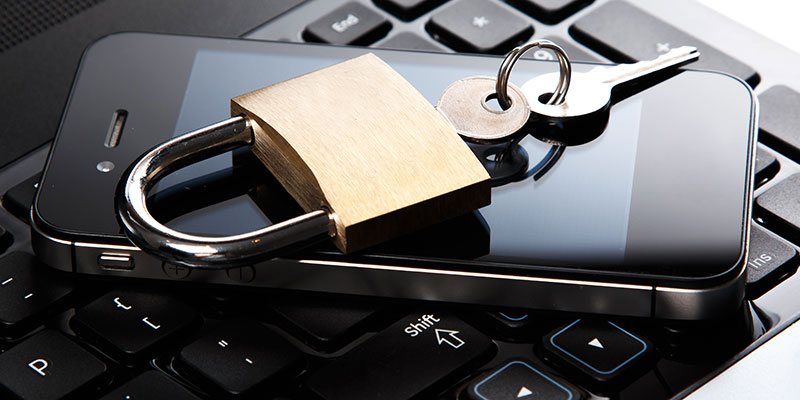 On Thursday the IRS announced a massive nation-wide identity theft crackdown, and I believe I’m starting to see a pattern now. Around the end of December each year we tend to get together with our extended families to drink eggnog, decorate trees, exchange gifts, and engage in various other annual family traditions. Well, the IRS appears to have a tradition of its own, although far less jolly than ours. Each January the IRS gets together with the Department of Justice and the US Attorney to sweep the nation for tax cheats — not exactly the kind of party you want to be invited to.

Here are the results of this years’ festivities:

There is no doubt the IRS is strengthening its identity theft prevention and prosecution efforts.  Last year there were only 69 indictments and 58 arrests.  Sentencings are also on the rise, and jail times are getting longer.

The IRS is spending an unprecedented amount of resources on identity theft.  Perhaps the best evidence is the dramatic increase in criminal identity theft investigations:

I’m not sure how they would do it, but the IRS could probably do a better job publishing this information and these stats.  It’s great that they’re stepping up efforts to punish identity theives, and the timing is perfect (right as people begin getting their taxes done), but if it’s only the tax attorneys and other tax professionals who are in the know, I would consider it a big opportunity lost.

This week the US Department of Justice released the names of seven individuals who have been charged in a $120 million tax fraud scheme. According to the indictment, the false return scheme was national in scope, causing the filing of tax returns for at least 180 clients from 30 different states, and requesting more than $120 million worth of fraudulent tax refunds. The indictment alleges that the defendants and clients of the scheme collectively filed more than 380 tax returns, mostly from tax year 2008, reporting the amount of their personal debt obligations as both income and as federal tax withholding.

Other reports mention the scammers were promulgating a “redemption theory.” Here’s the scoop on this bizarre tax protestor theory according to Wikipedia:

Redemption theory involves claims that when the U.S. government abandoned the gold standard in 1933, the government pledged its citizens as collateral so that the government could borrow money. The movement also asserts that common citizens can gain access to funds in secret accounts using obscure procedures and regulations.

According to the theory, the government created a fictitious person (or “straw man”) corresponding to each newborn citizen with bank accounts initially holding $630,000. The theory further holds that through obscure procedures under the Uniform Commercial Code, a citizen can “reclaim” the straw man and write checks against its accounts.

The IRS recently published some preliminary statistics concerning the 2011 offshore voluntary disclosure initiative.  Approximately 12,000 individuals came forward and turned over some $500 million to the IRS.  But the revenue the IRS collected, although important, may only be the tip of the iceberg.

Remember, one of the conditions taxpayers had to agree to under this special tax relief program was to divulge names of banks and bankers that may have aided them in hiding their money offshore. The information obtained from taxpayers who came forward under the 2011 amnesty program is likely even more valuable than the revenue that has been collected to date. This intelligence, and the publicity it will generate, is expected to change the way people think about offshore accounts. They are not as safe and secret as they once were.

Eight offshore banks now face federal grand jury investigations, but  the US Department of Justice is not naming any names.

By strategically timing its voluntary disclosure programs in tandem with the Tax Division’s civil and criminal litigation efforts, the IRS has been able to obtain significant additional information about those who have helped to facilitate tax fraud — information that is extremely important to tax administration and is expected to lead to additional criminal investigations.  ~ US Dept. of Justice