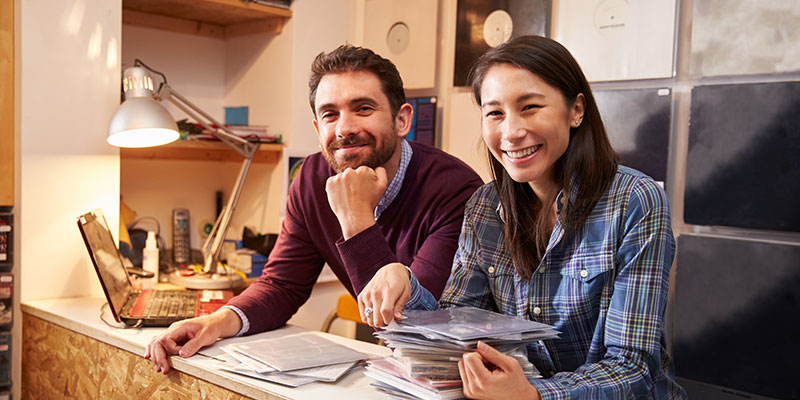 TIGTA (Treasury Inspector General for Tax Administration) often includes in its semiannual report to Congress highlights of the past 6 months and high profile cases that the agency has resolved.  The most recent semiannual report tells of the bribery of an IRS Revenue Agent by the owner of a seafood company in Louisiana.

An unnamed IRS agent paid a visit to Vihn Q. Tran, the owner of St. Vincent Seafood Co. in Louisiana, back in August 2007 with the intent to schedule an in-person audit of his books.  At that first encounter Tran offered to take the agent to lunch and also dropped a hint that he was hoping for some special treatment when he told the agent, “I’ll take good care of you.”  The IRS agent declined these initial offers, but then in subsequent meetings accepted 75 pounds of jumbo shrimp and $6,000 cash.  In April 2011 Tran confessed to the crime.  In January 2012 he pled guilty to bribery of a public official, and he was sentenced to three-years’ probation this past March.

TIGTA’s report does not specify, but it appears to me that the IRS agent was culpable at least for violating the guidelines set forth in the Internal Revenue Manual (IRM).  According to IRM section 4.2.4.2.3, IRS employees are required to do the following when presented with a bribe:

As for Mr. Tran, I would guess that he has since gone out of business.  It looks like his tax problems were just one of a variety of issues he had been dealing with as a business owner.  The US Food and Drug Administration (FDA) sent him a letter in 2002 pointing out some “serious deviations” from federal seafood regulations, one of which had to do with, not surprisingly, record-keeping.

The law is very tough on tax assessors and collectors who extend tax relief in situations where it is not warranted.  It is obviously illegal to bribe a property tax assessor or an IRS agent for reducing a tax bill.  Illegal to accept a bribe and illegal to do the bribing.

L.A. County Tax Assessor, John Noguez, has been charged with accepting huge bribes in exchange for reduced tax assessments.  Other charges include perjury, conspiracy and misappropriation — 24 felony counts in all.  Noguez was arrested and taken into custody last week.  If convicted, he will spend up to 30 years behind bars.

What about the guy who paid him off?  He’ll get his too, if found guilty.  Ramin Salari was charged with 23 felony counts including bribing public officials and conspiracy.  Salari appears to be pleading not guilty.  It is unclear how Noguez will plead.

Remember: bribes are expensive and risky.  Hire a good tax attorney instead.

Harry Redknapp, former manager of the Tottenham Hotspur F.C., was recently accused of tax evasion related to a bung he received for player transfers. What!?  I know, English news articles are fun, but sometimes difficult to decipher.

Redknapp allegedly hid his bonuses in an offshore account in Monaco which he named “Rosie 47″ after his dog and his own birth year. Once again we see that people will do whatever it takes to find tax relief these days, even if it means resorting to nefarious tricks and schemes. Full story here.

The number one IRS rule that every taxpayer should remember to avoid tax trouble: you must report all your income, whatever the source.  Even illegal sources.

John Guarini, a former Jersey City housing inspector, pleaded guilty to tax evasion on Tuesday. Here’s what he did:

These types of criminals are commonly prosecuted on tax fraud grounds, and this particular criminal faces 3 years in prison and fines of up to $250,000.